Kristen’s experience headlining major events and her unforgettable live concerts, have earned her legions of loyal fans. Her following and performances range from New England to the Mid Atlantic, and her band has played countless private events all over the country. 2016 was another amazing year. It saw the band perform nationwide from Los Angeles to Key West Florida, and Martha’s Vineyard to Salt Lake City. In addition the the prestigious annual events and Universities, Kristen and The Noise performed Internationally in Jamaica in 2016.

The band is comprised of an experienced group players featuring Pete Ahern on Bass and vocals, Jordan Demarest on Guitar and vocals, Chris Bones on Drums, and Uriah Moore on Keys. Not only do they back one of the most recognized singers on the east coast in Kristen, but each member has established themselves a key component to the sound. So what started out as a catchy phrase to simply label “The Noise” behind the voice… the name is now represented by a team of individuals who have developed into a solid group of world-class players.

The chemistry of this line-up has breathed even more life into an already strong product and Kristen is now more versatile in her song selection and potential than ever. The band is a favorite in the biggest clubs, private parties, and weddings from Cape Cod to Alexandria, VA. Kristen is known for her high-energy performances, but she’s also able to adapt and find a good balance of material for any type of occasion. She stands alone as a vocal talent and front person, and thrives in a private setting with her personality and connection with people.

Audiences everywhere have fallen in love with Kristen & The Noise and the band has become the standard of excellence in every major music market. Their songs range is limitless with Kristen’s voice, and they cater to any type of crowd with Top 40 Pop, R&B, Oldies, Classics, Rock, Hip-hop, etc. They’re one of the rare bands that can truly perform any genre.

Kristen and her band never fail to impress and they love taking each and every event to a whole different level. She’s come such a long way as an artist and performer, but she’s never forgotten her small town roots and you can feel it when she sings and interacts with people.

Kristen & The Noise are the leaders in a competitive East Coast music scene and they entertain at the industry’s highest level. 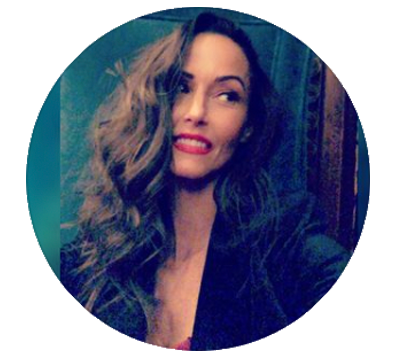 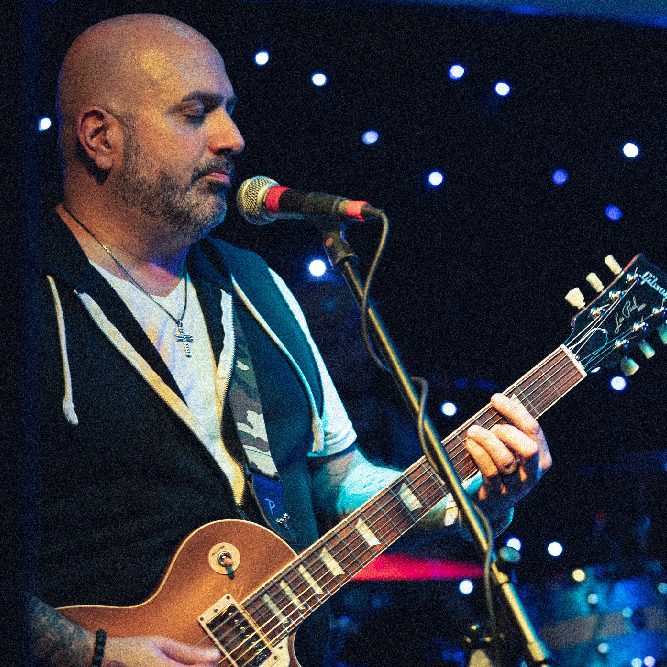 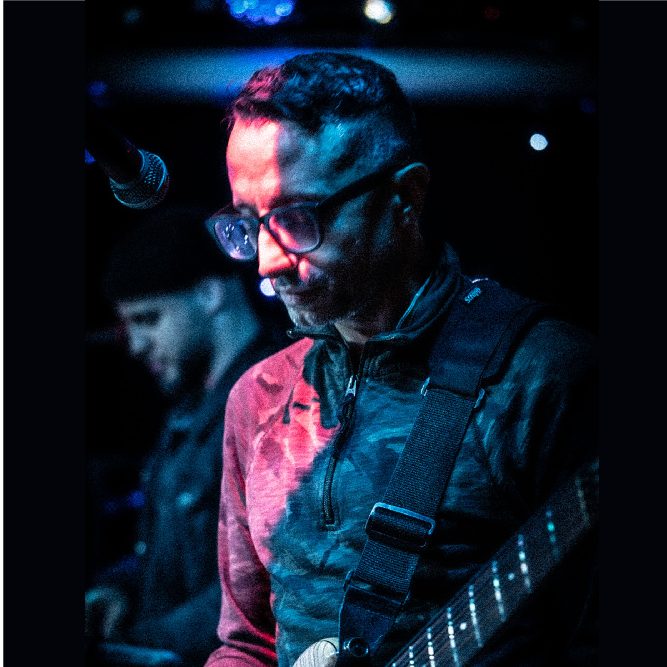